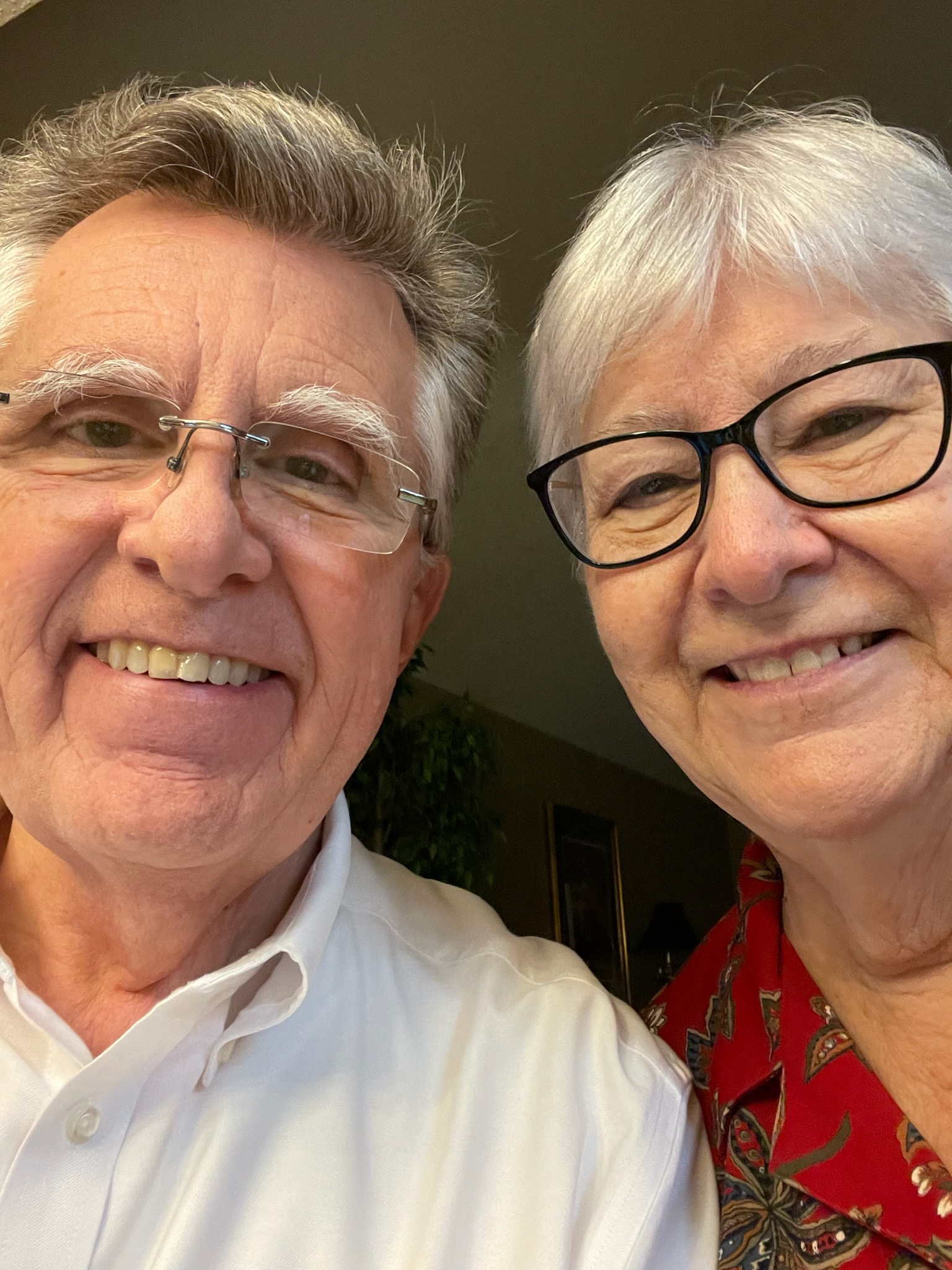 John Marshall married Ruth Huey in 1971. Their two children, John II and Rebekah, have given John and Ruth seven wonderful grandchildren. Born in 1951, in Sikeston, Missouri, Dr. Marshall is a sixth-generation preacher who was called to the ministry at age 15.

Dr. Marshall graduated from Central High School in Cape Girardeau, Missouri, and earned a degree in Mathematics from Southeast Missouri State University. He graduated from New Orleans Baptist Seminary as the youngest man ever to earn a Doctor of Ministry degree from a Southern Baptist seminary (age 23).

Before retirement, John and Ruth served 22 years at Second Baptist Church in Springfield, Missouri. While Dr. Marshall was Pastor there, the church was annually the highest contributor in Missouri to the Cooperative Program, and one of the state leaders in baptism. The church began giving over a million dollars a year to missions, plus in the Marshalls’ last seven years at Second, the church gave $2.6 million to church planting, and started 51 churches.

In 2022, John celebrated 55 years in the ministry, and 51 years of marriage with Ruth. They desire to continue ministering to churches, pastors, pastors’ wives, and lay-leaders in the years to come!

David served as an associate staff member and pastor for 30 years in Oklahoma and Missouri before coming to Grand Oak Mission Center. David and his wife Kathy are members at Second Baptist Church in Springfield. They have one daughter, Traci, who is married to Devin Pritchard and resides in Rogersville, Missouri, and two grandsons.

David enjoys sports of all kinds, especially golf, tennis and baseball. He also enjoys building projects, the arts and participating in missions. 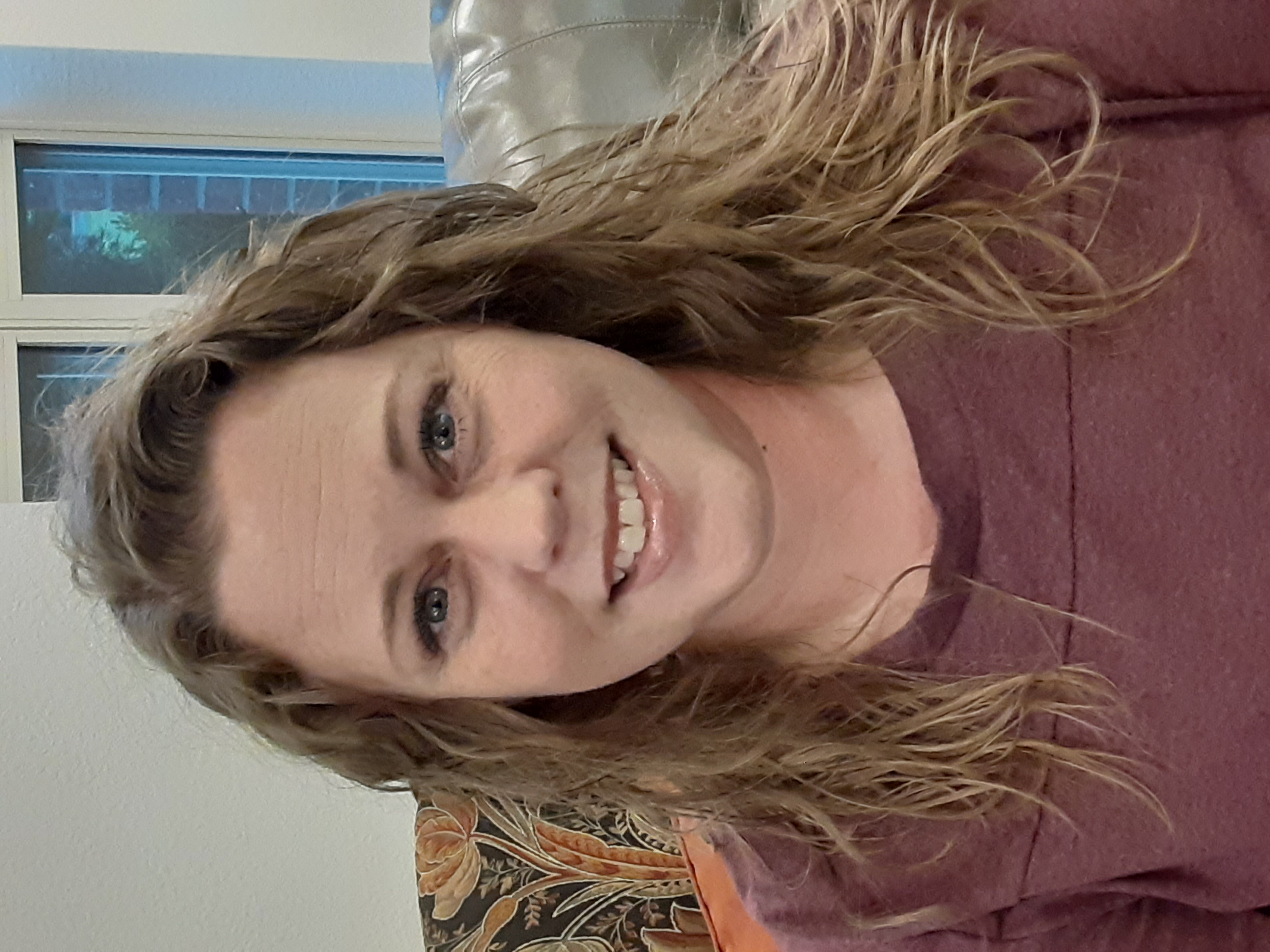 Shannon has served as Office Manager since October 2021. Shannon was born and raised in the Springfield, Mo, area and currently resides in Marshfield, Mo. Shannon and her husband, Jeff are members at Strafford, First Baptist Church. They have one son, Wyatt; two step-children, Brianna and Michael; and one granddaughter, Nevaeh. Shannon enjoys serving at her church in missions and spending time with her family. 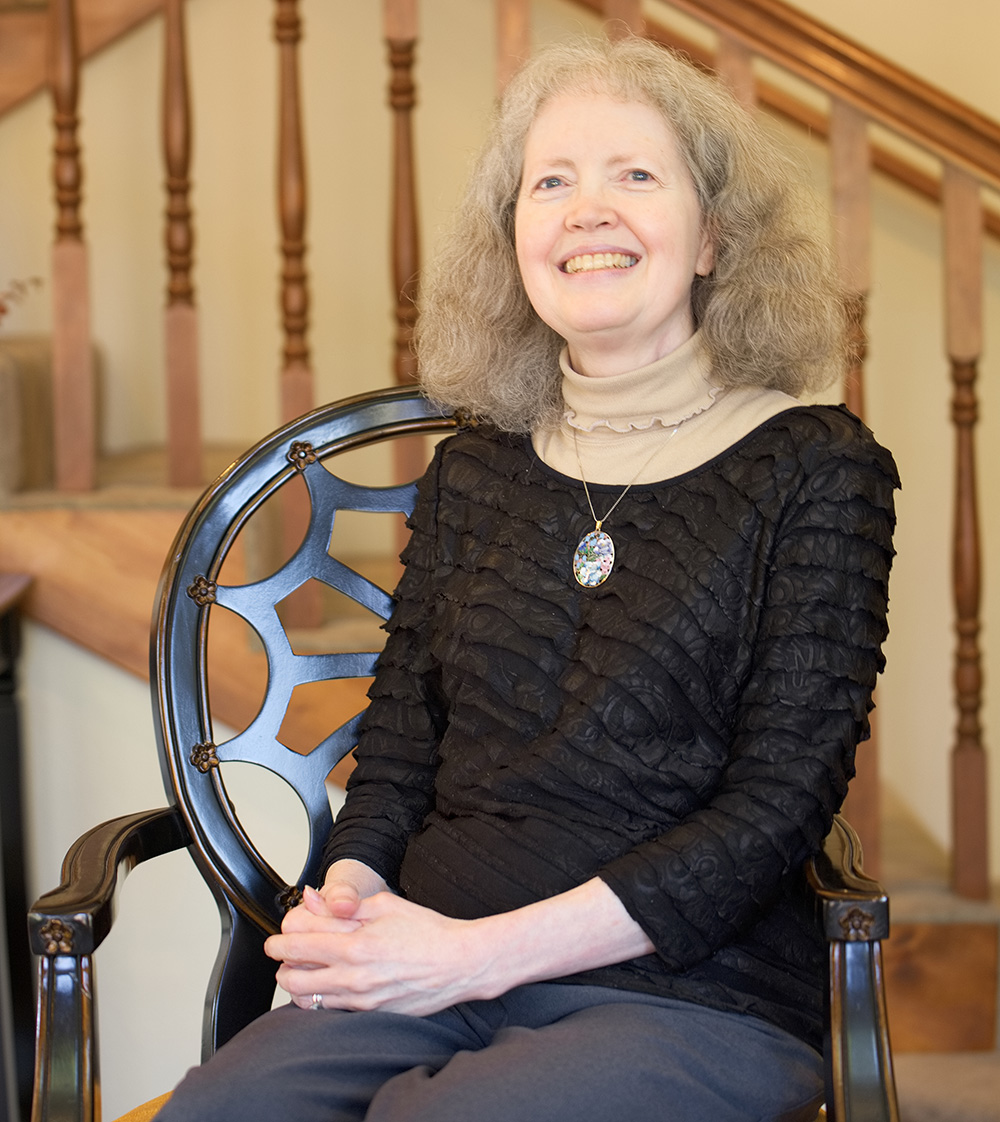 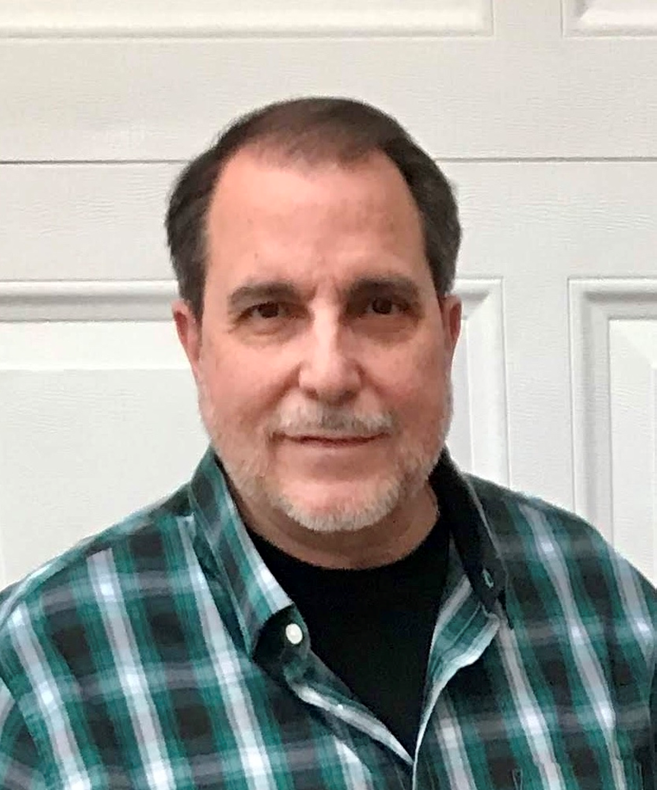 Doug has been involved in youth ministry in the Association since coming back to the area in 1994. He has served for more than 35 years as a Youth Pastor or Associate Pastor in the local church. Doug joined the GCBA Staff in a part time consulting position in 2006. Doug is married to Clydene and they have four children and two grandchildren. He also is the part-time Worship Pastor for Glenstone Baptist Church in Springfield, and works bi-vocationally for Consumer Credit Counseling Service of the Ozarks. Doug enjoys hunting, fishing, golf, playing guitar and spending time with his family.

Director of Ethnic and Church Missions

Samuel was born in Guadalajara, Mexico. He began working for the Association in 2003. Prior to that, he pastored for many years and worked for Missouri Baptist Convention in ethnic church planting. Samuel is Pastor of Nuevo Pacto. Samuel and Judith have two children and five grandchildren. He enjoys playing basketball and cheering for the Chivas (soccer team from Guadalajara).